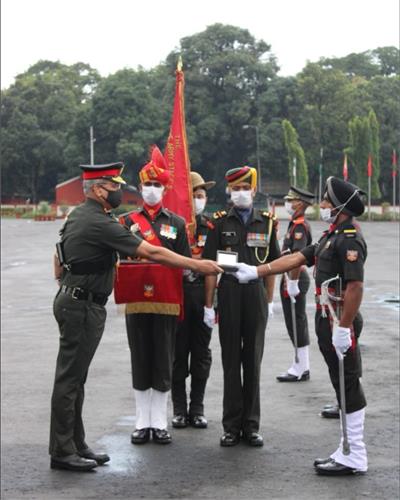 A newly commissioned officer from Punjab has stood third in the order of merit of the Spring Term-2021 that passed out from the Indian Military Academy (IMA), Dehradun on June 12, 2021.

Lt Loveneet Singh, who belongs to Moga and is the son of an agriculturalist, has been commissioned into the Sikh Light Infantry. He did his matriculation from The Punjab Public School, Nabha, and then joined the Maharaja Ranjit Singh Armed Forces Preparatory Institute (AFPI), Mohali, from where he had proceeded to the National Defence Academy, Kharakvasla. At IMA, he held the appointment of Academy Cadet Adjutant. General Officer Commanding-in-Chief, Western Command, Lt Gen RP Singh, who was the parade’s reviewing officer presented him with the coveted medal. Another Nabhaite to graduate alongside Loveneet Singh was Vipanjot of Sutlej House.

The Army commissioned 341 officers as Lieutenants during the passing out parade of the 148 Regular Course and 131 Technical Graduate Course. Another 84 foreign cadets also passed out of the Academy, who will be joining the armed forces of their respective countries.

Amongst the highest contributing states, Uttar Pradesh topped the tally with 66 officers followed by Haryana with 38. Uttarakhand had 37 officers while Punjab had 32.

Exhorting the newly commissioned officers to dedicate themselves to the service of the nation, Lt Gen RP Singh said that the external and internal challenges that our nation faces from adversarial forces are only set to increase as we rise to take our destined place in the new global order.

The ‘Pipping Ceremony’ that is pinning the badges of rank on the epaulettes, which is traditionally done by the parents of cadets, was done by instructors and staff of the IMA because of restrictions imposed due to Covid-19 protocols. 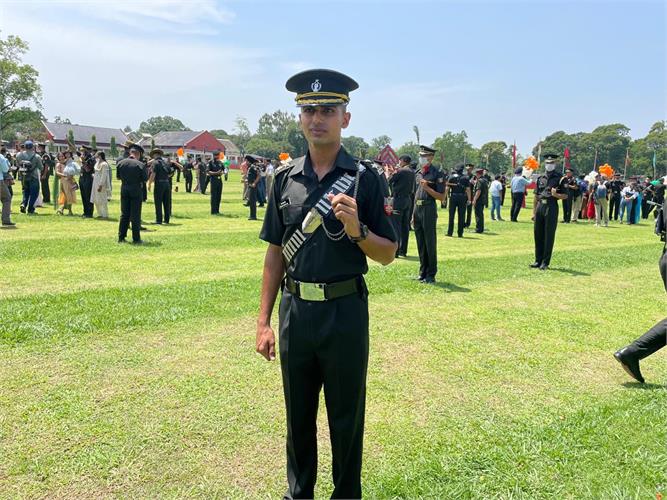 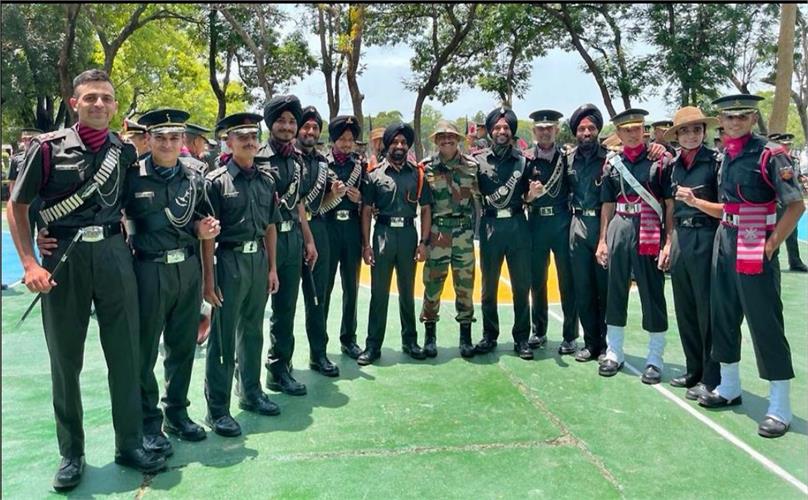 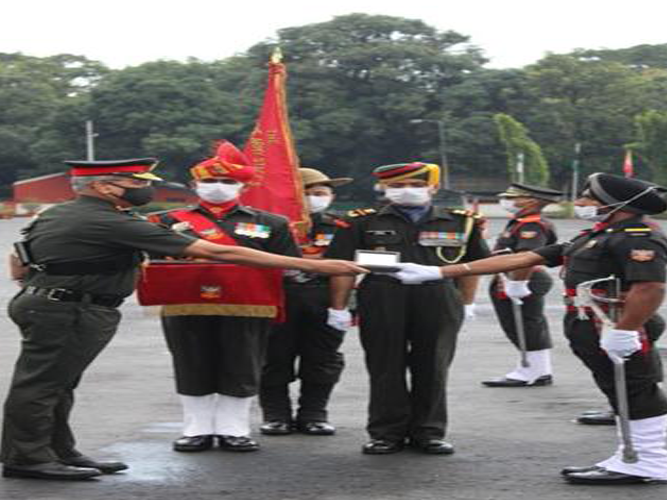