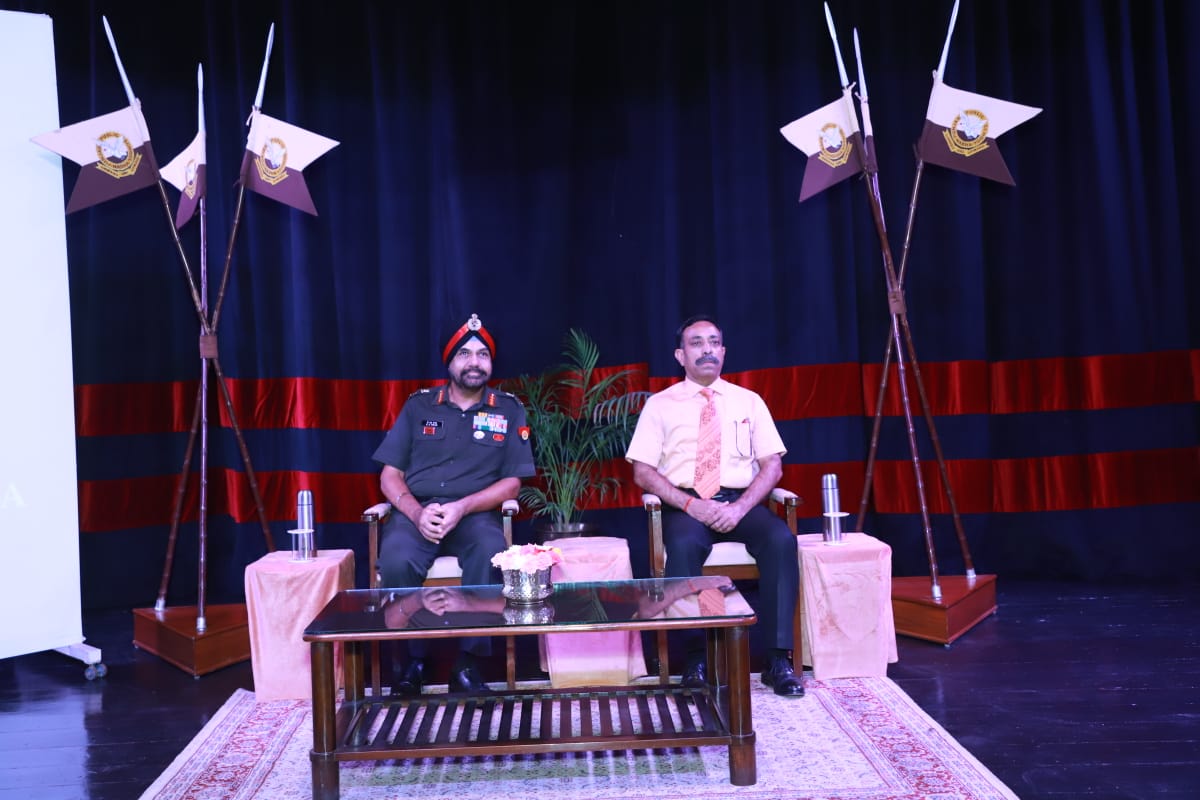 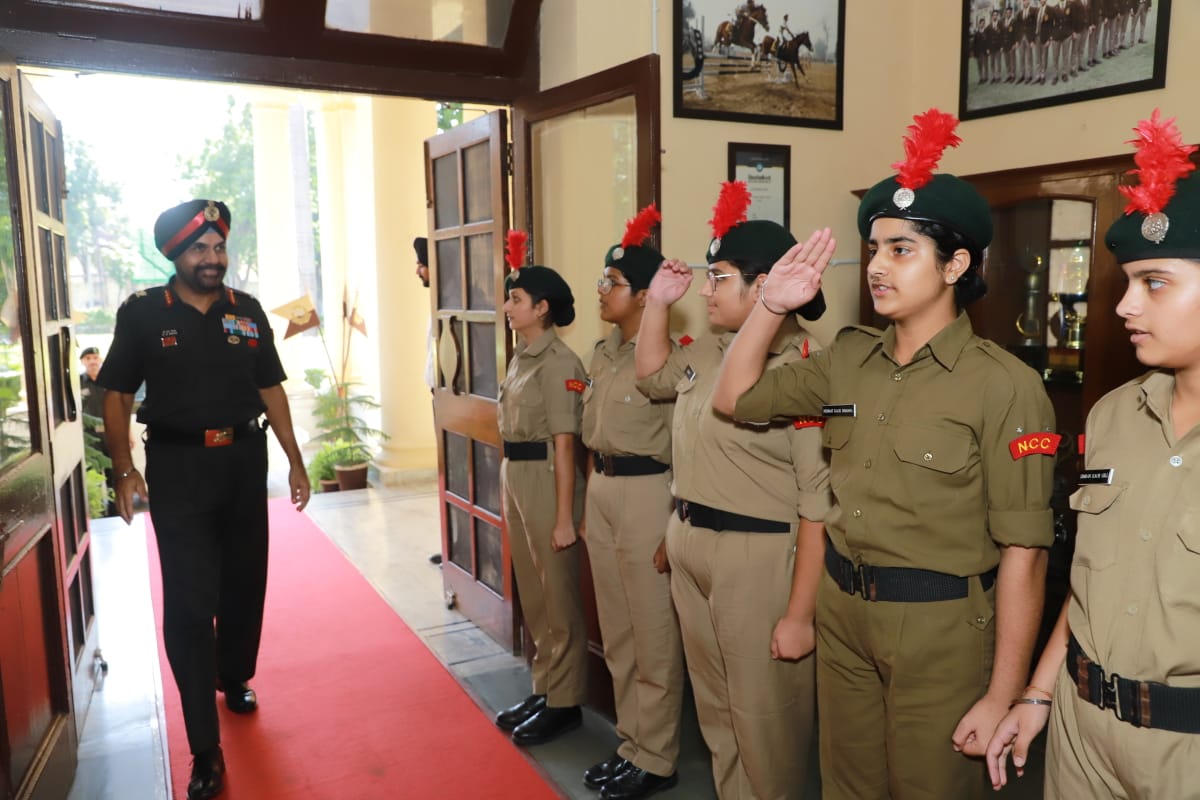 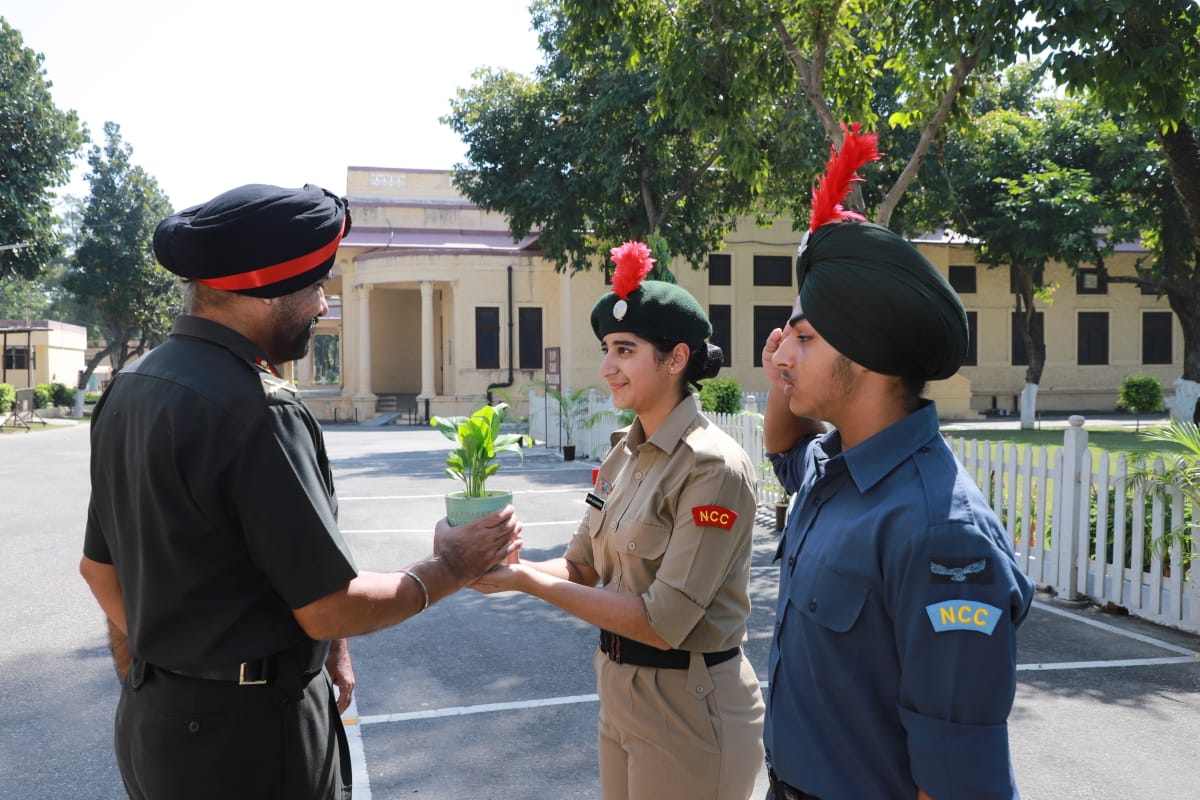 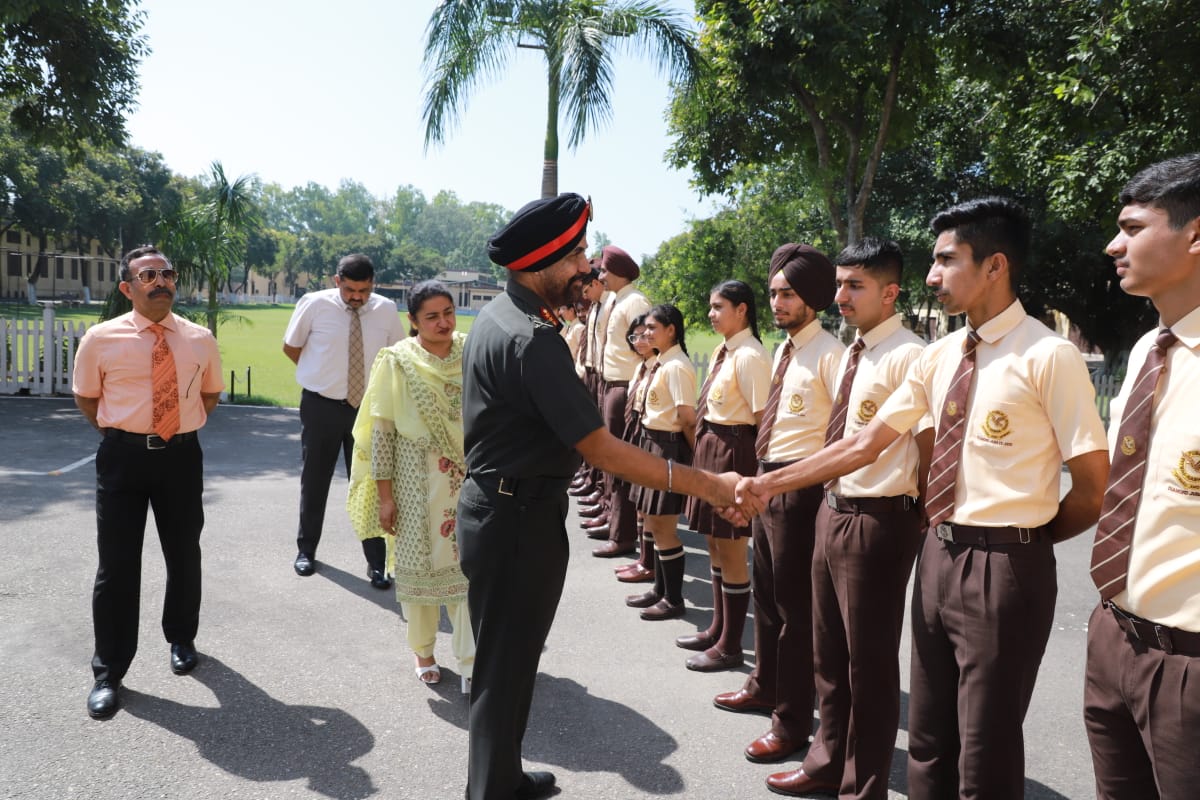 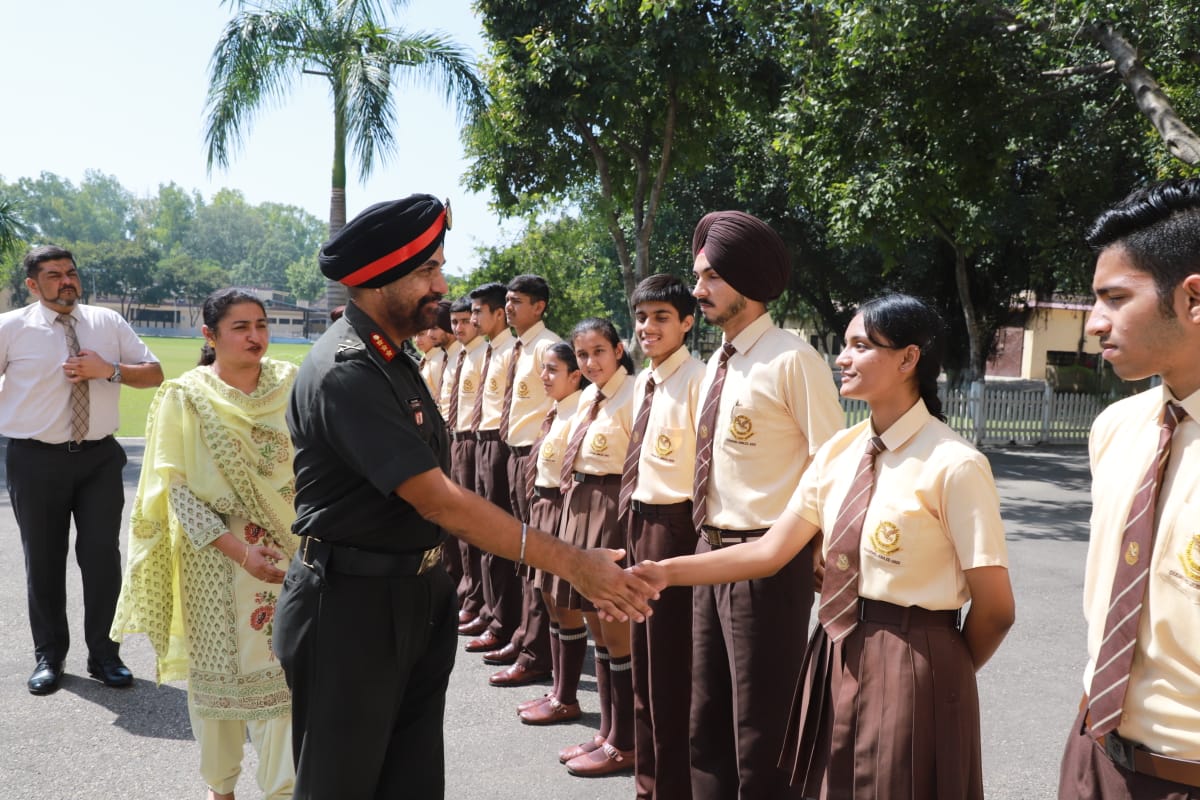 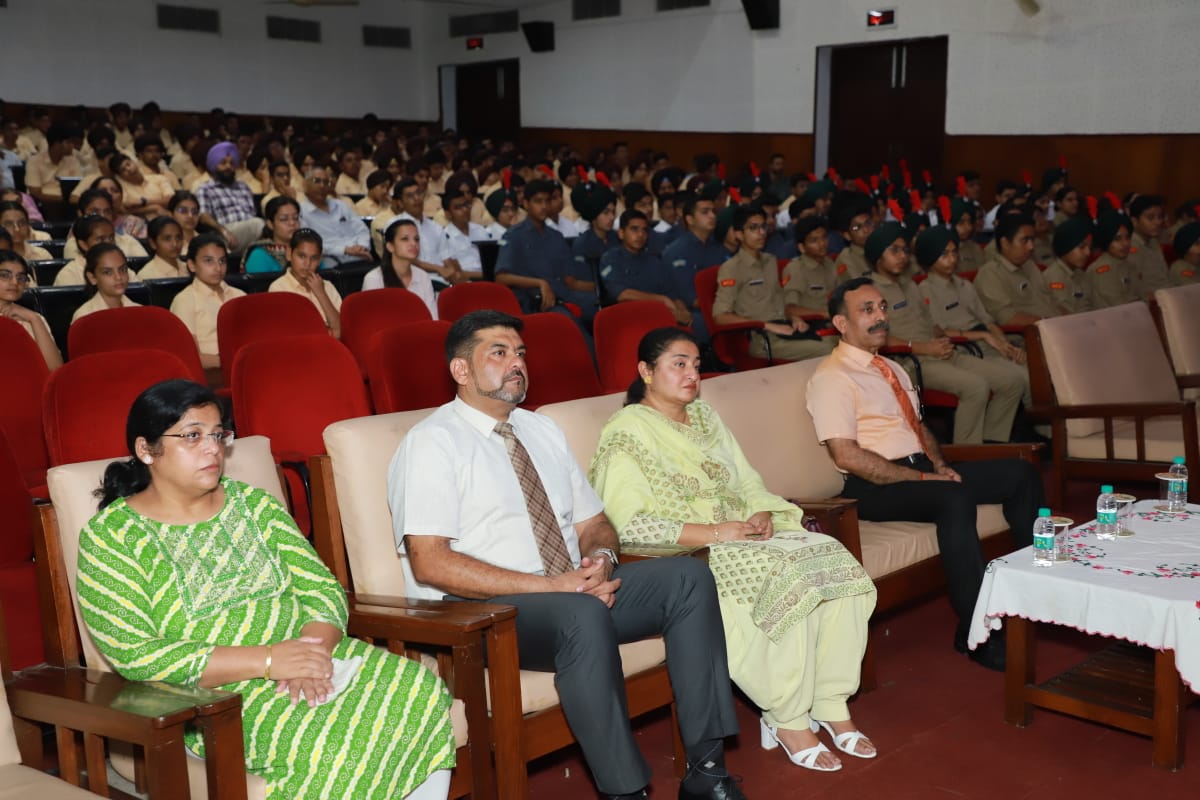 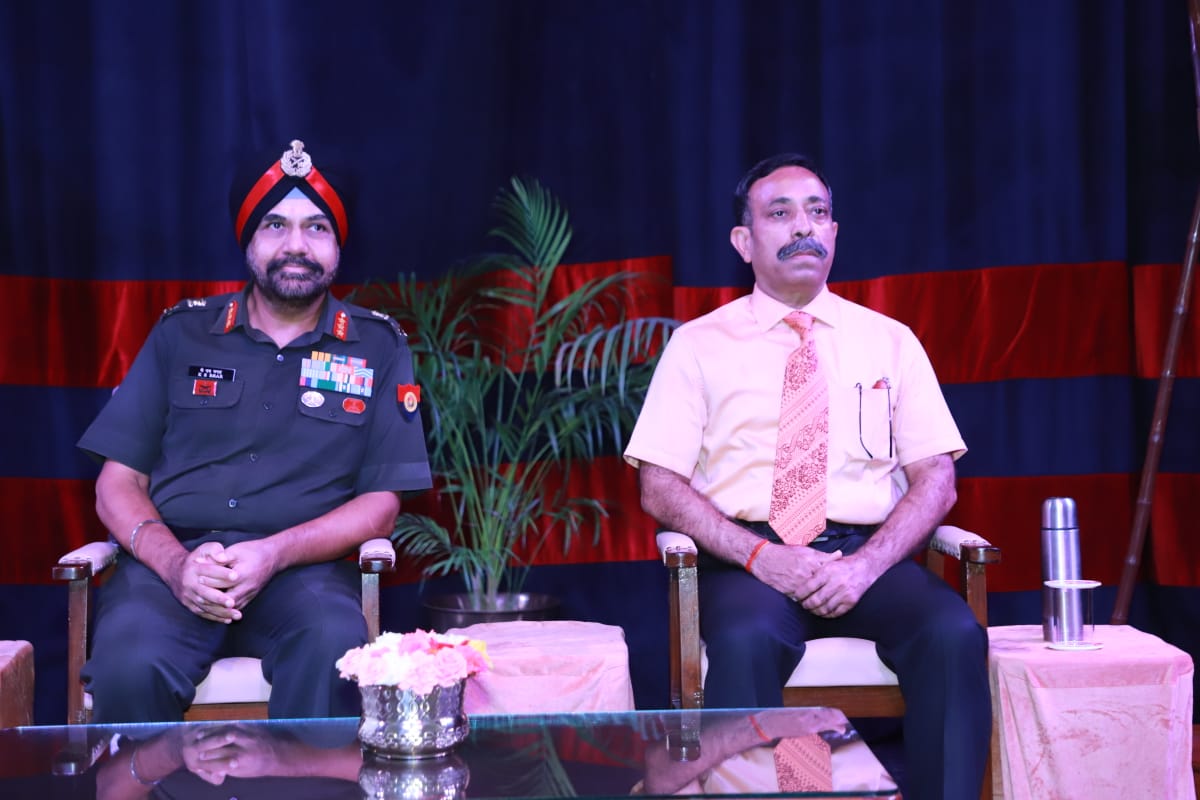 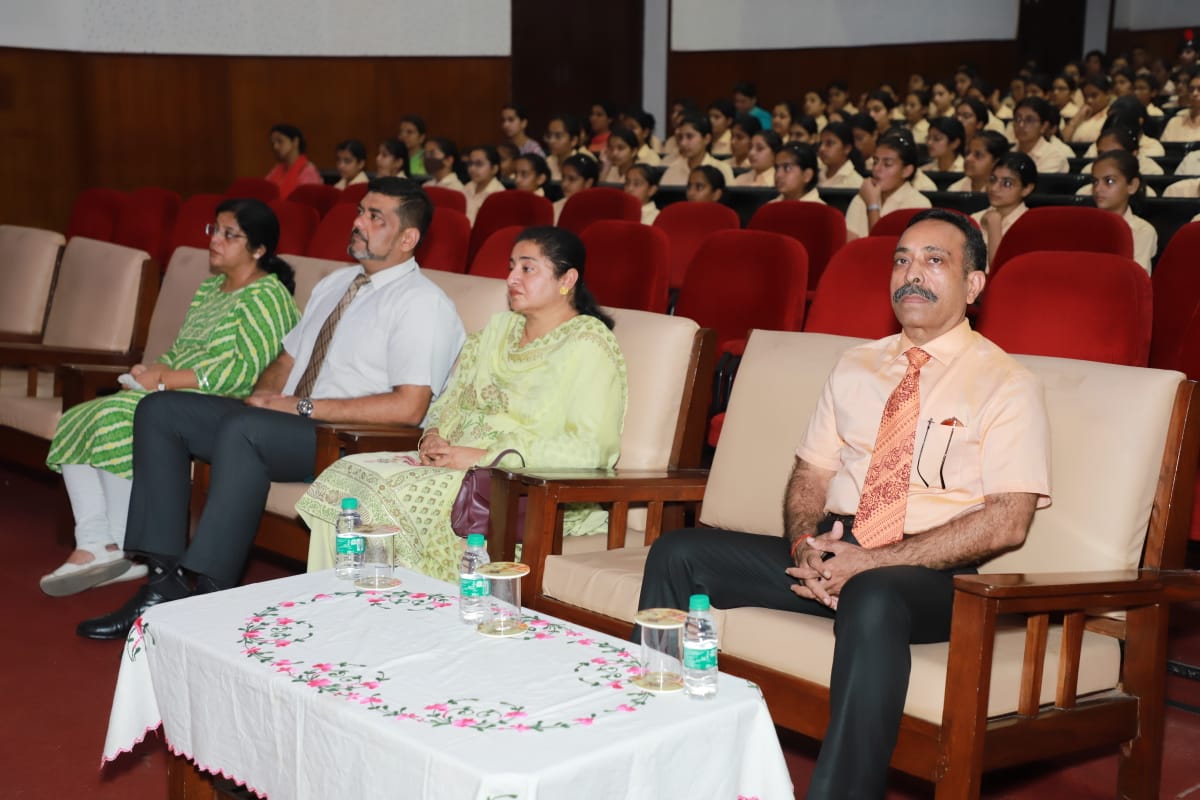 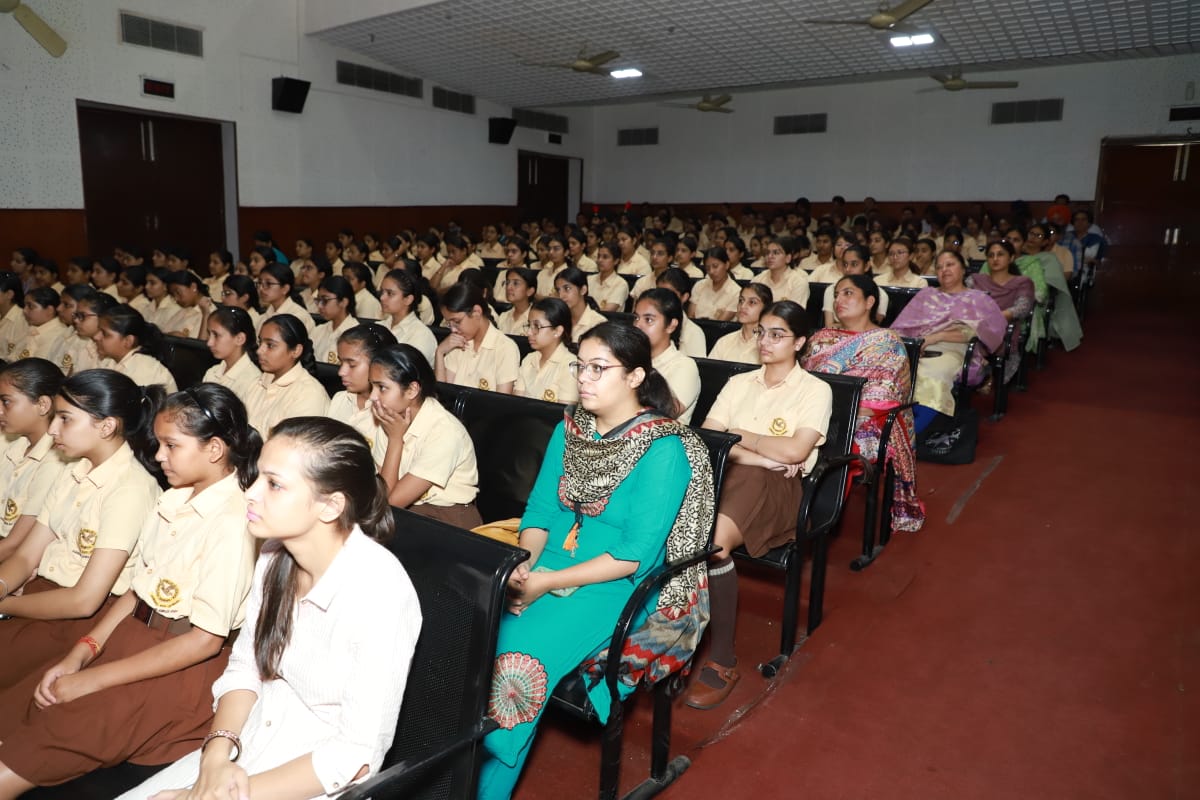 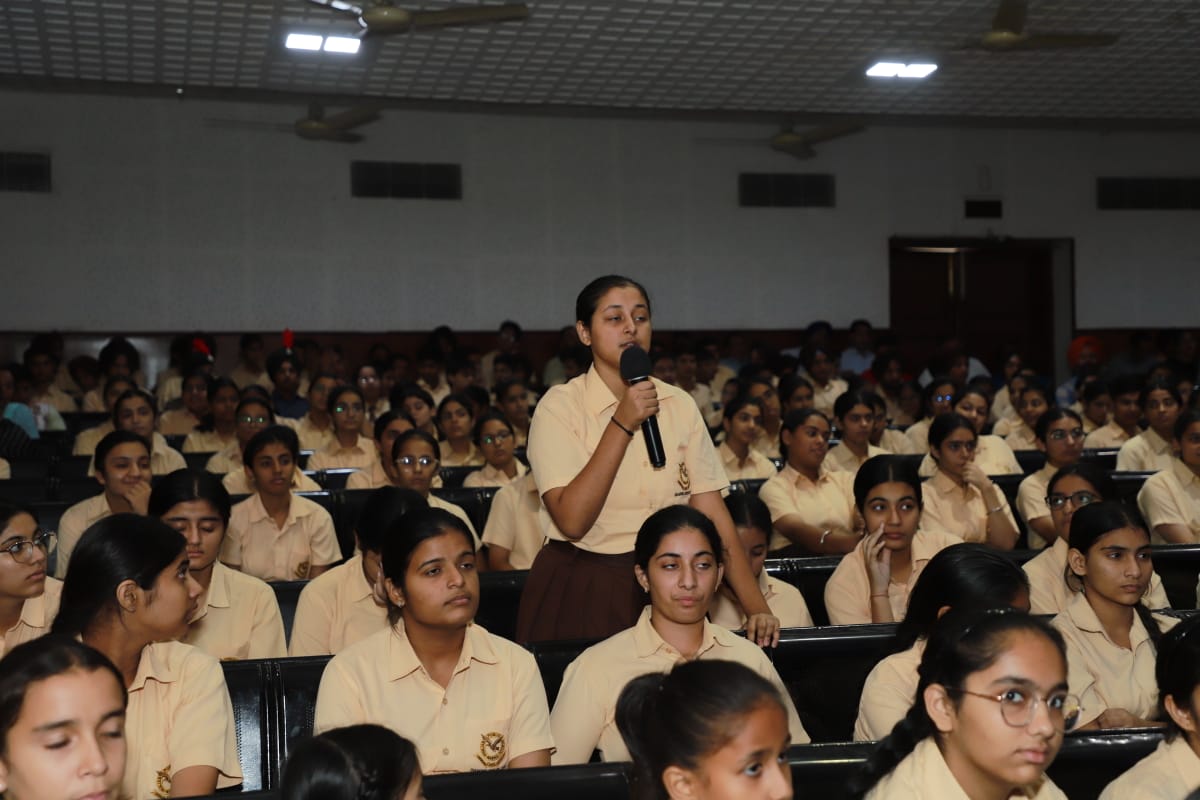 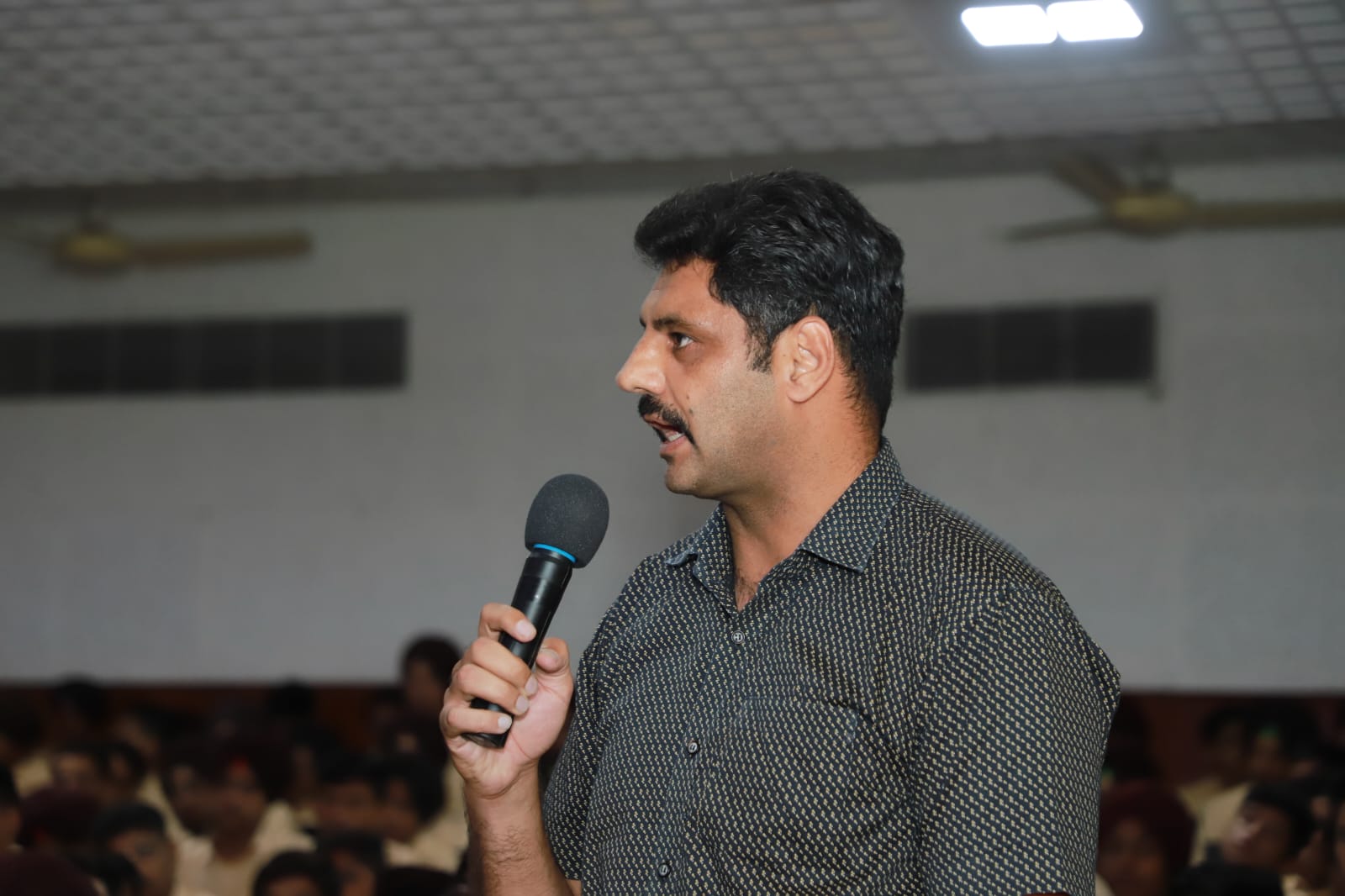 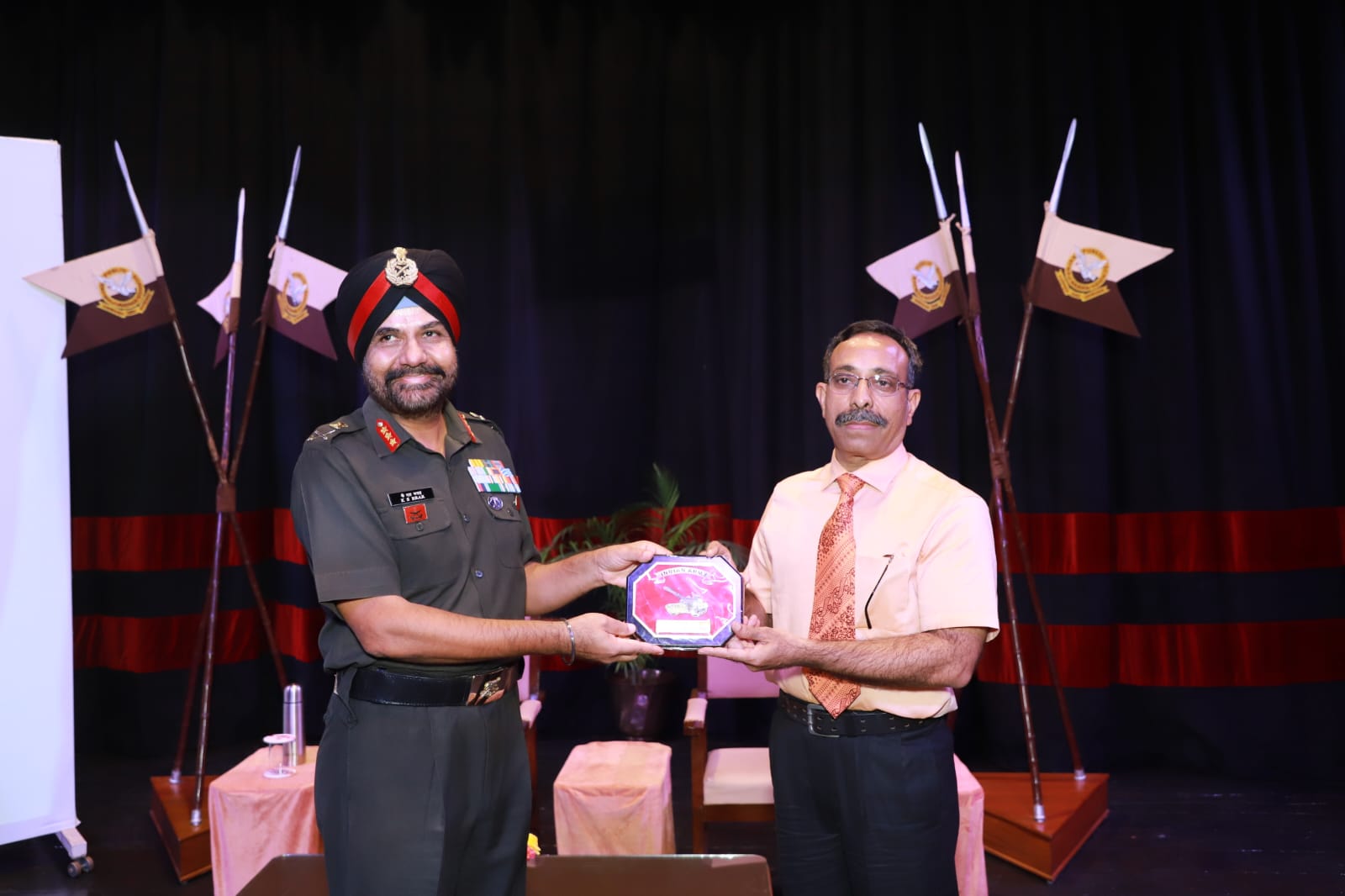 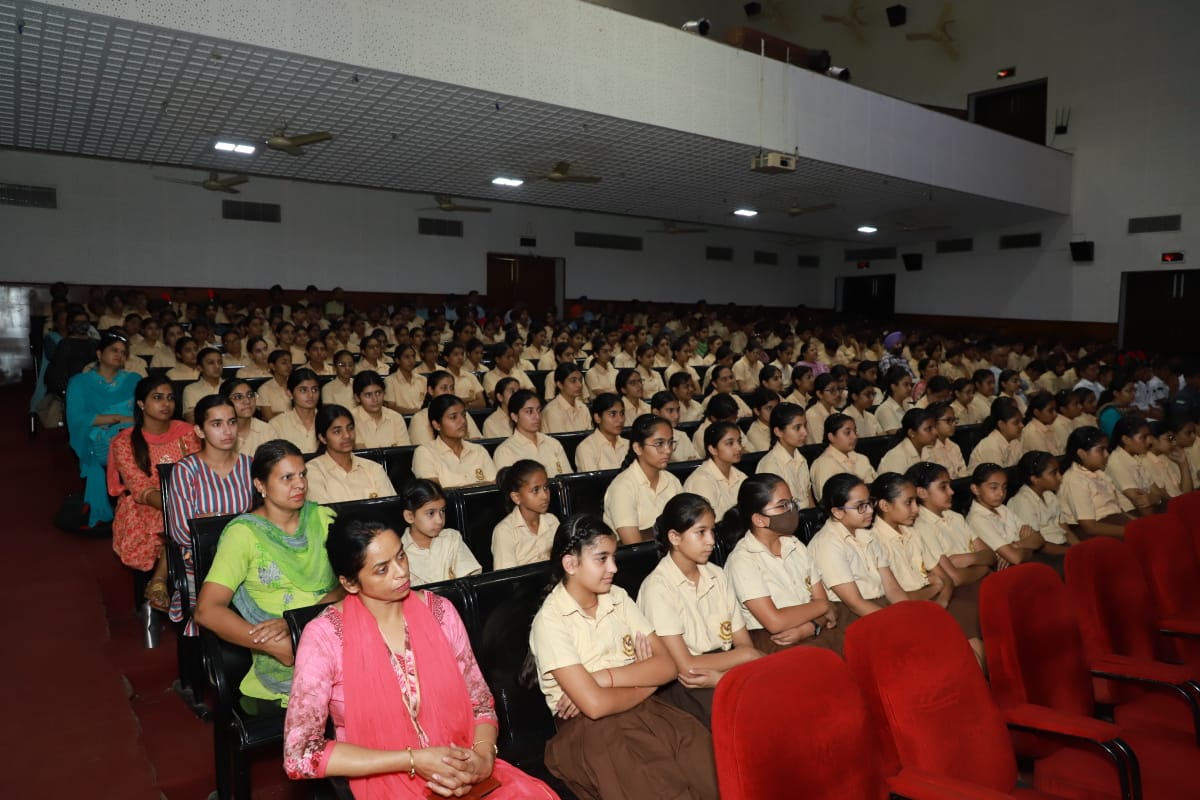 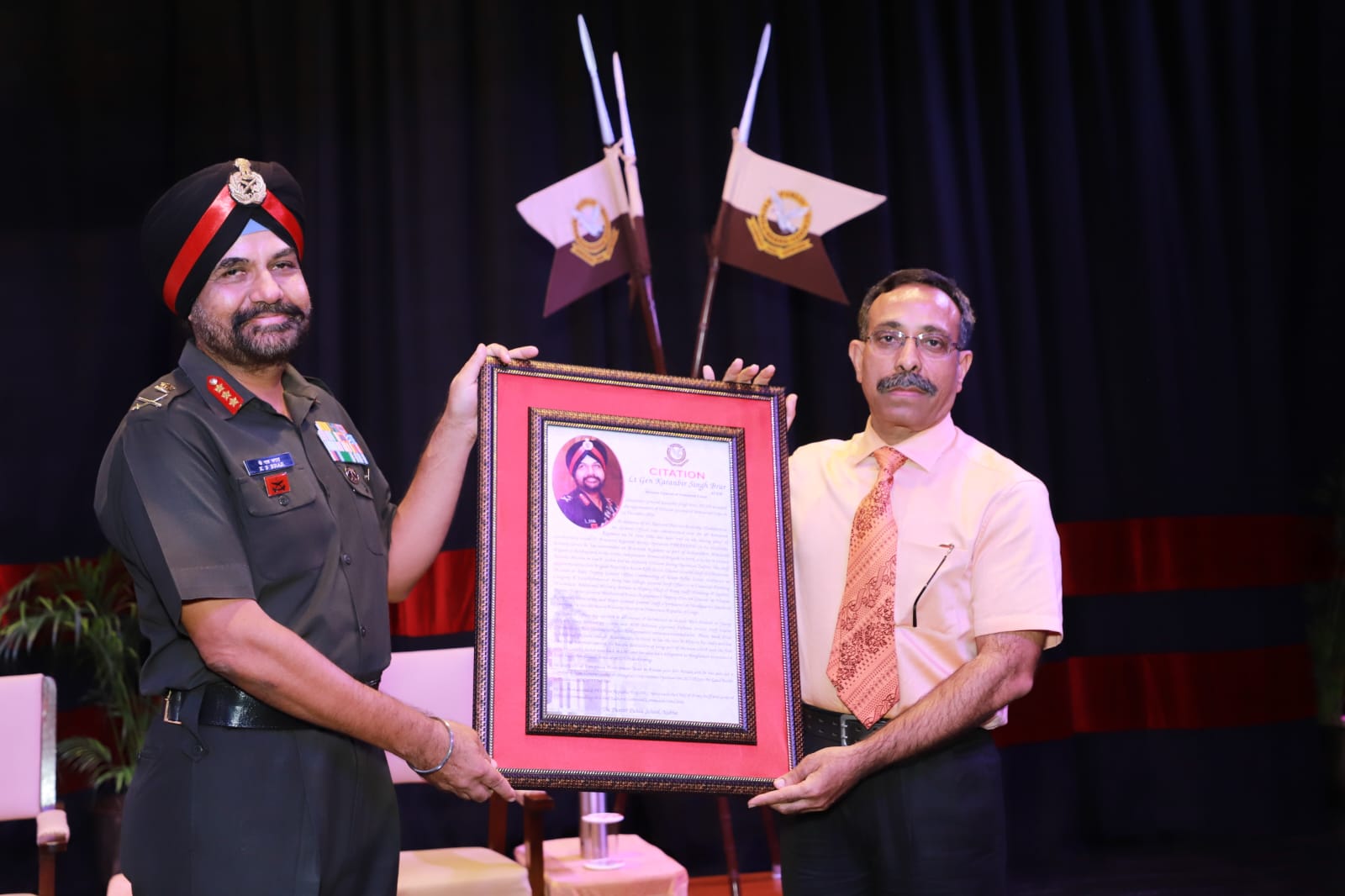 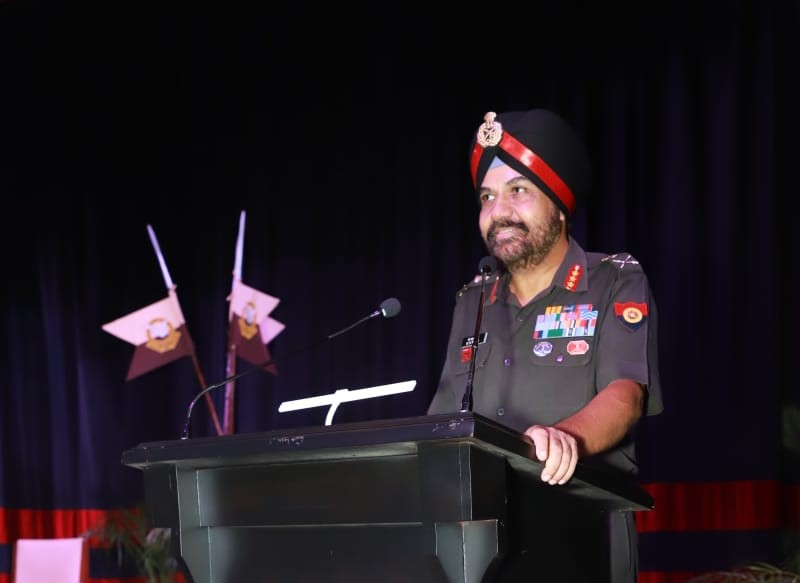 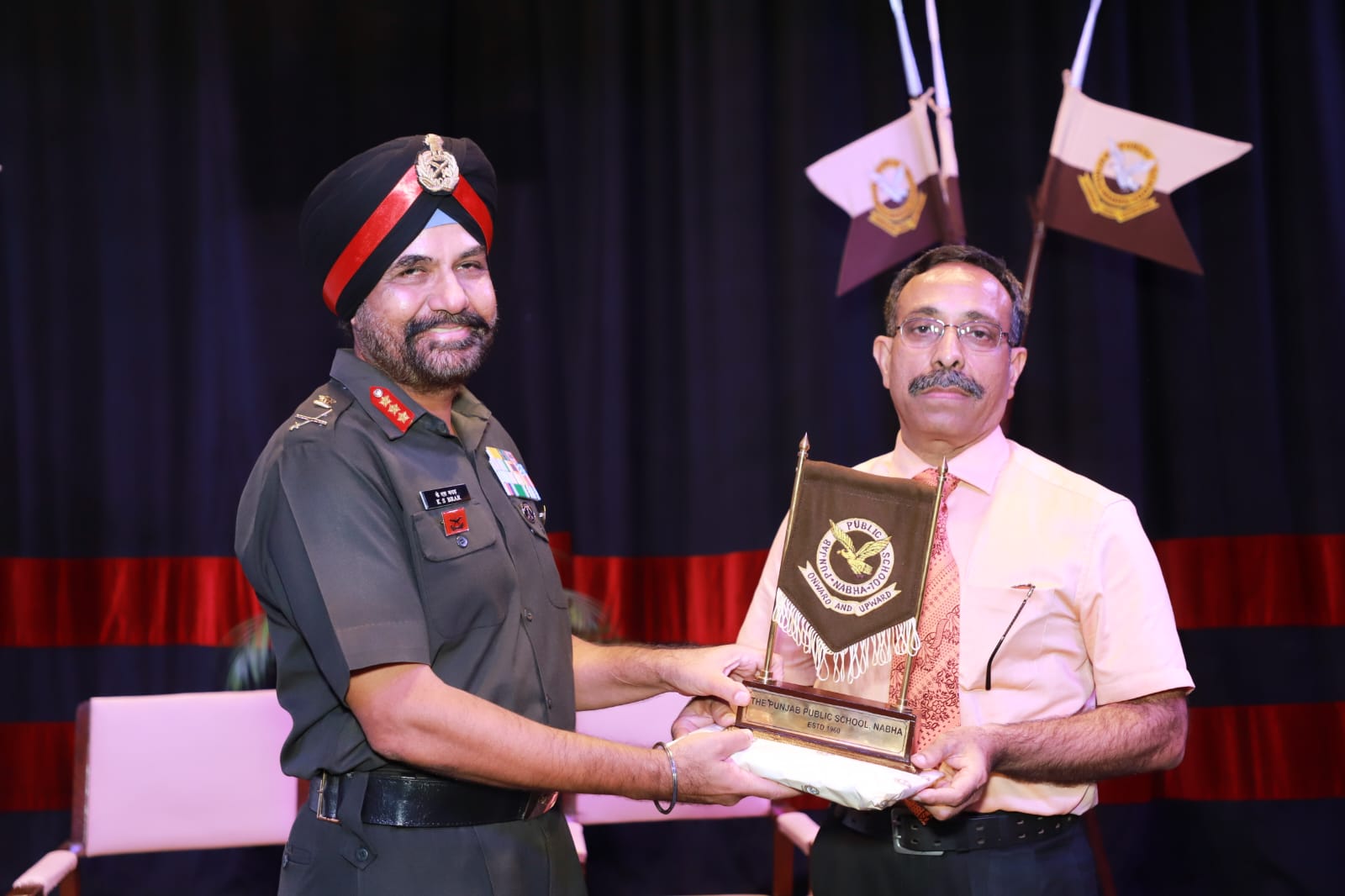 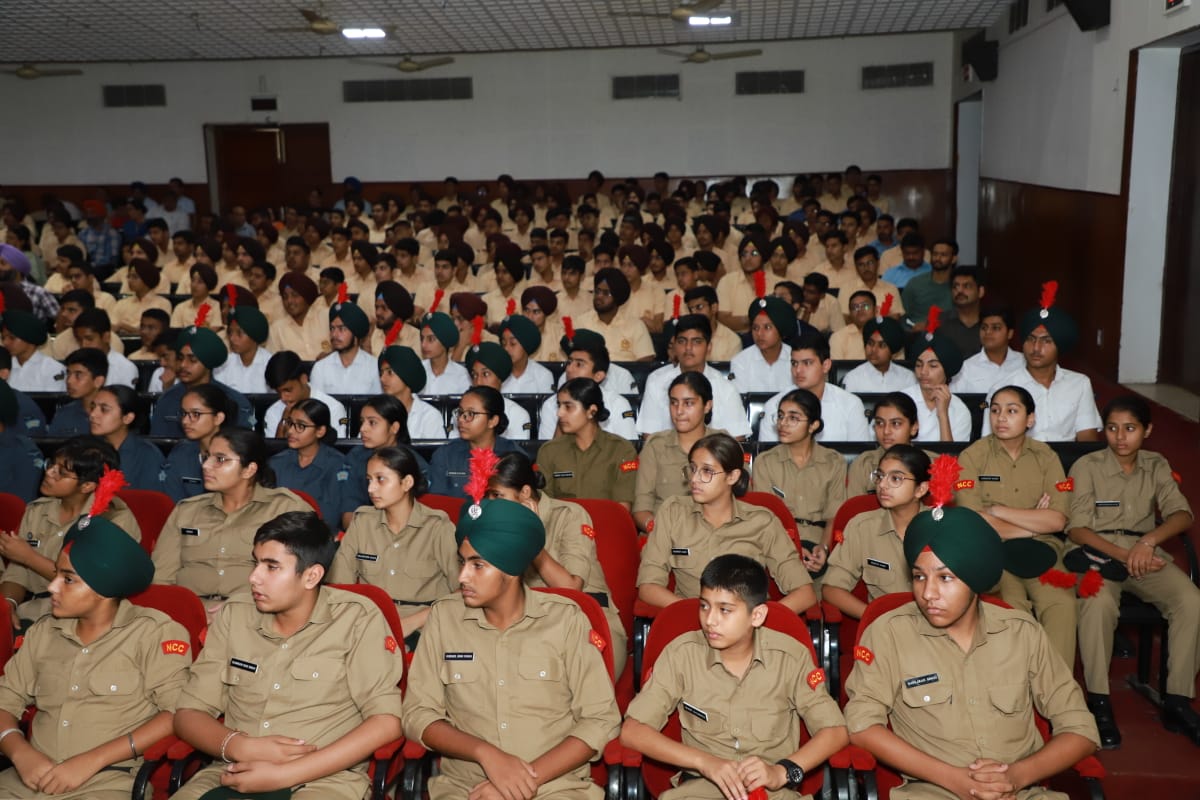 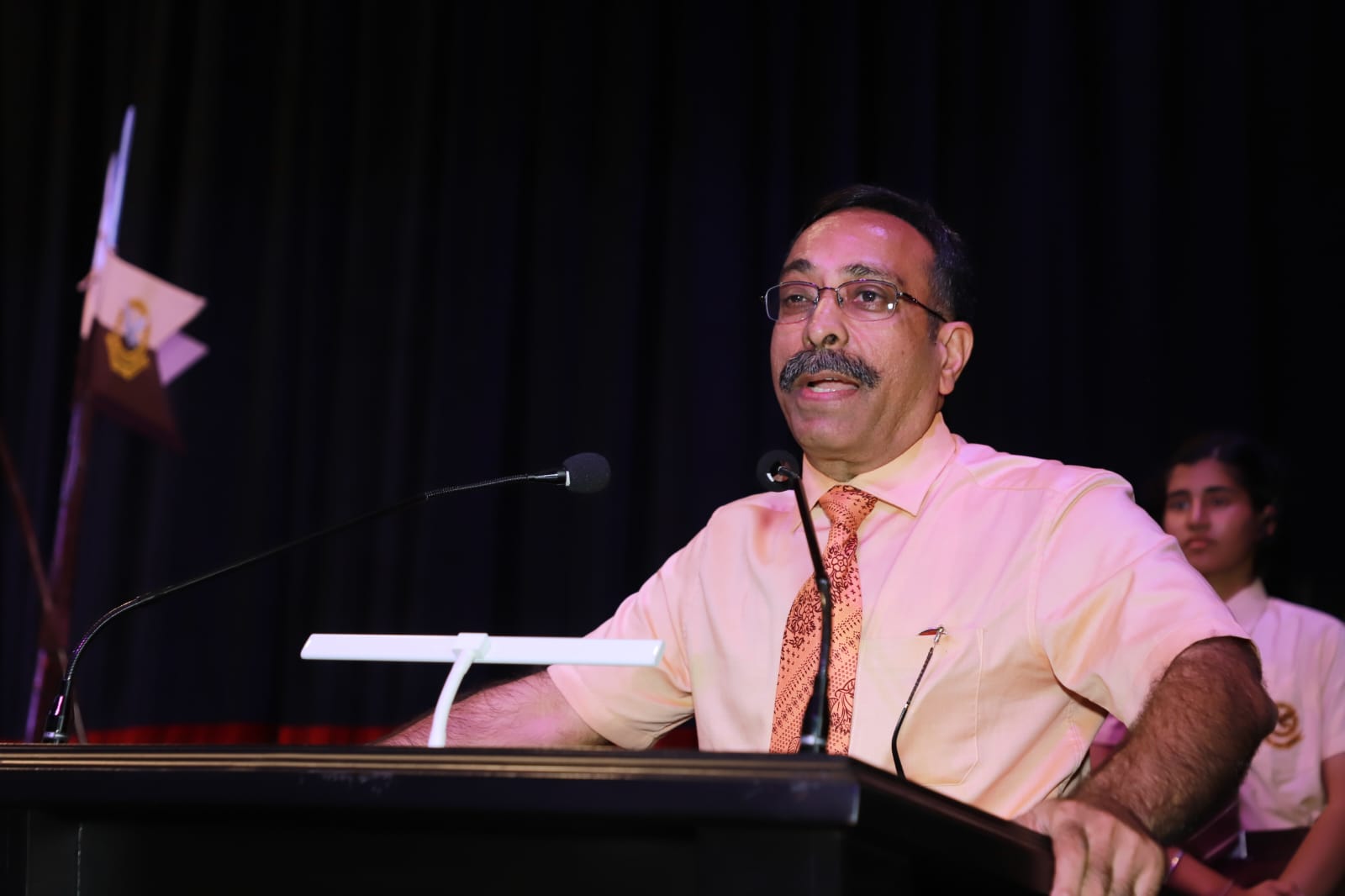 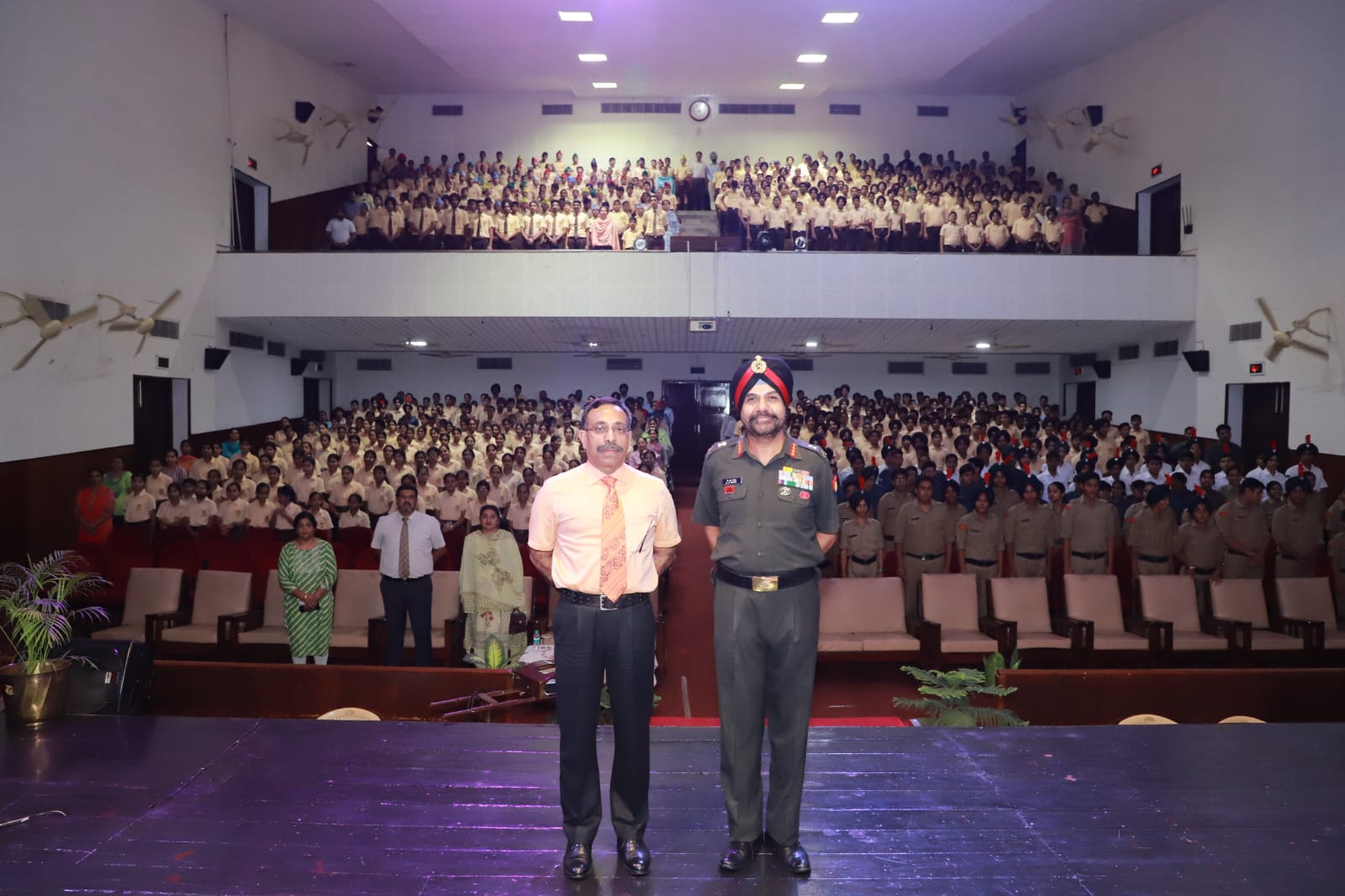 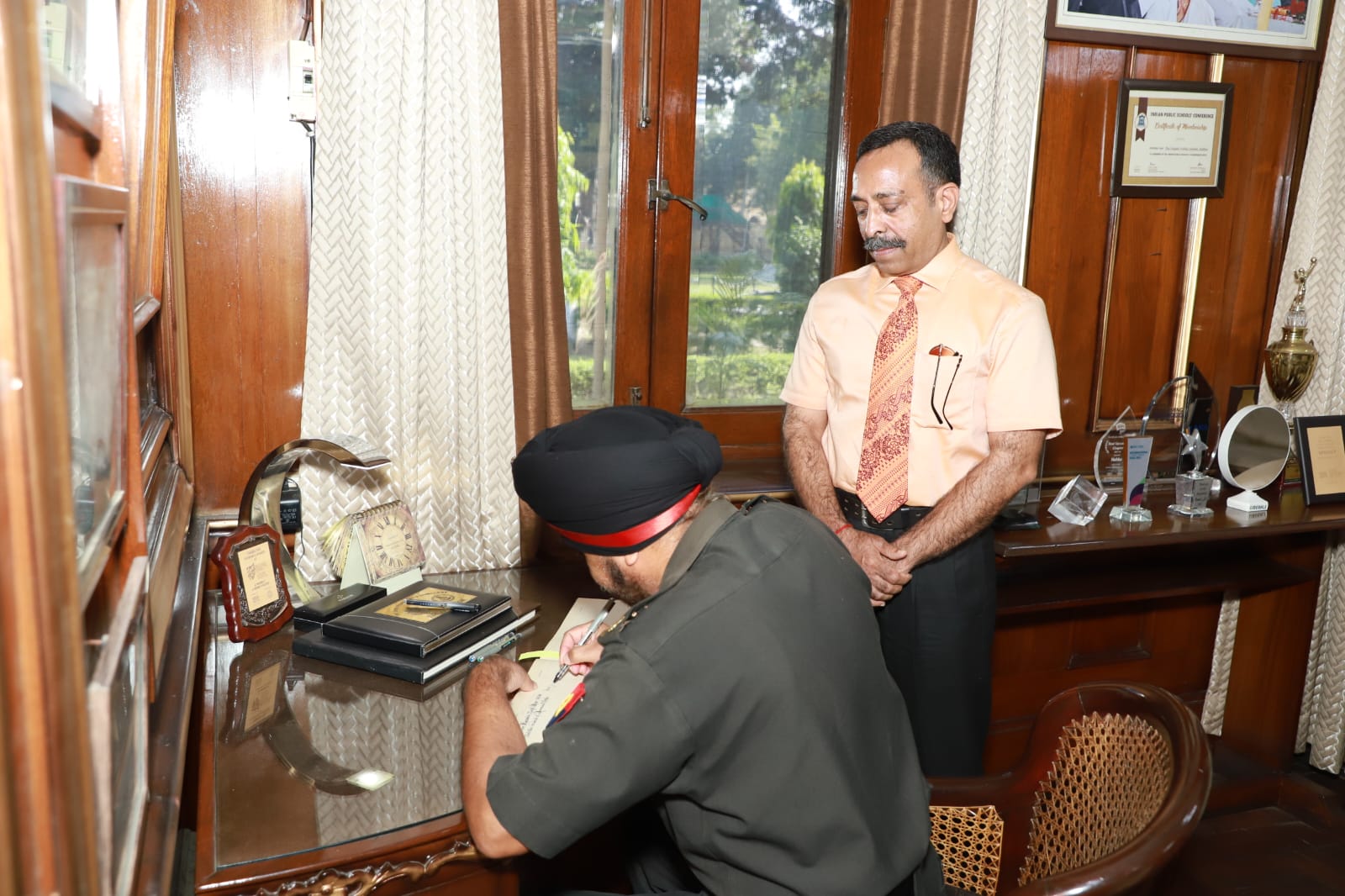 Lt Gen Karanbir Singh Brar, AVSM, Director General of Armoured Corps addressed boys and girls of Junior and Senior Wing in the Pavate Hall on October 4, 2022. Reminiscing about his days in the school, he paid glowing tributes to his teachers who nurtured him over the years to make him into what he is today. He said there is no better way to get success than to be consistent in your studies. He said there is no short cut to success. He appealed to Nabhaites to work honestly for the cause of the organisation. Lt Gen Brar is a highly decorated officer of the Indian army. The General Officer has twice received Commendation Cards from Chief of Army Staff and General Officer Commanding-in-Chief Eastern Command. He was conferred the Ati Vishisht Seva Medal by the President of India Shri Ram Nath Kovind on Republic Day this year. Headmaster Dr DC Sharma thanked Lt Gen Brar profusely for taking some time out from his busy schedule to be amongst the students. He gave Lt Gen Brar a token of deeply felt respect and gratitude. Deputy Headmaster Dr Gurvinder Kaur, Bursar Dr Ankur Samuel Birkett and Head Junior Wing Mrs Ruby Verma were present on the occasion.