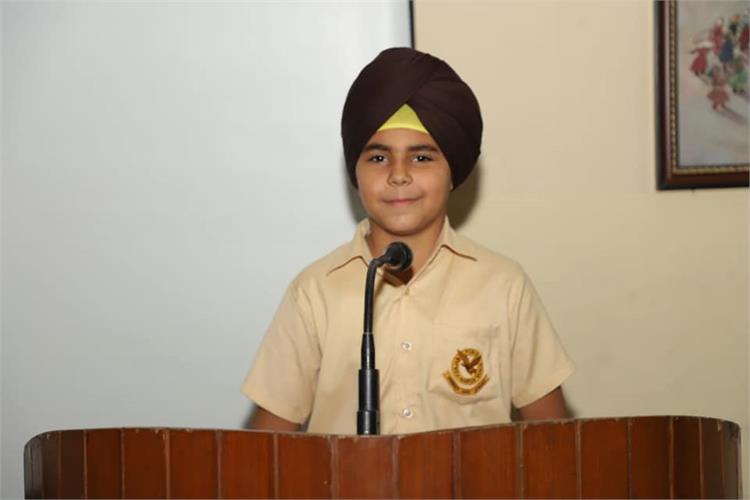 The morning kicked off with Inter House Story Telling Competition and Inter House Debate were held in the junior wing.
Story Telling Competition was conducted for Classes IV and V in which three students from each class represented their respective house whereas Debate was organised for Classes VI and VII in which two students from each class spoke for and against the motion. This competition let the audience to fly on the wings of fantasy and imagination. The topic for Class VI was ‘Is Modern Technology a scourge or a Blessing?’ The students of Class VII spoke on the topic ‘Should Co-Educational school be supported or not?’ All the participants spoke confidently and presented their views to the best of their abilities. 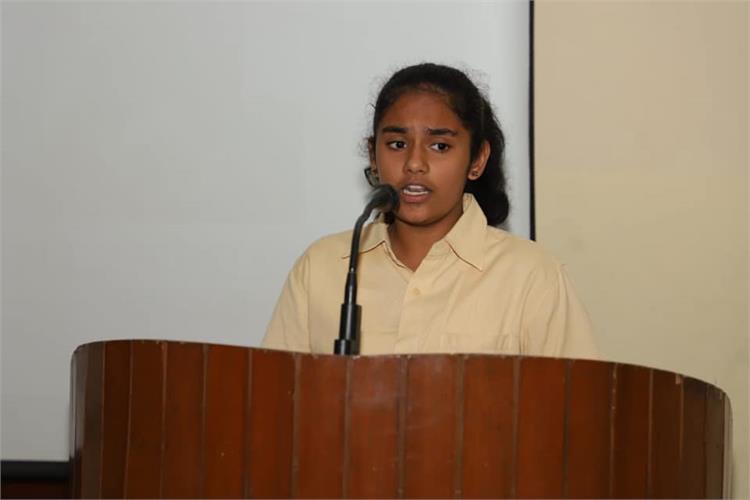 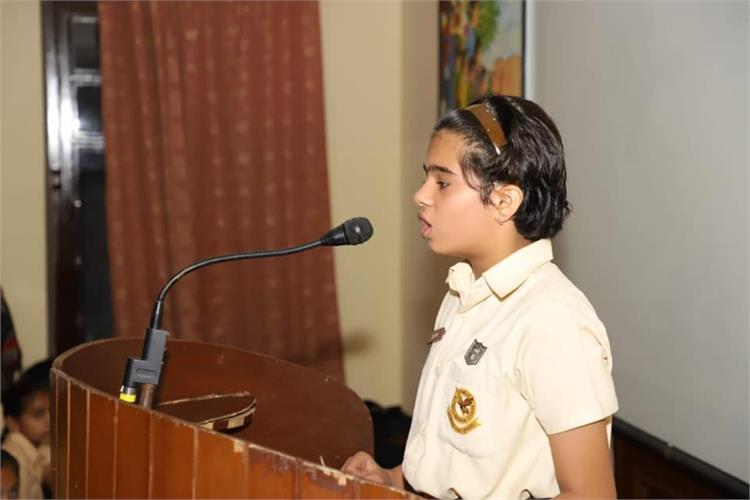 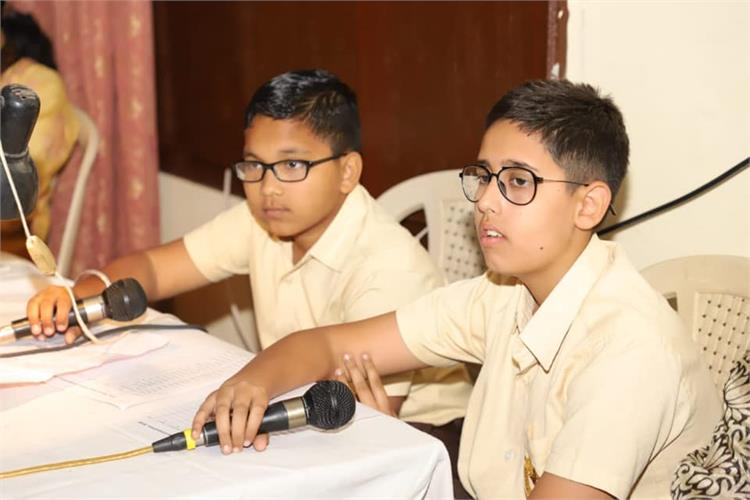 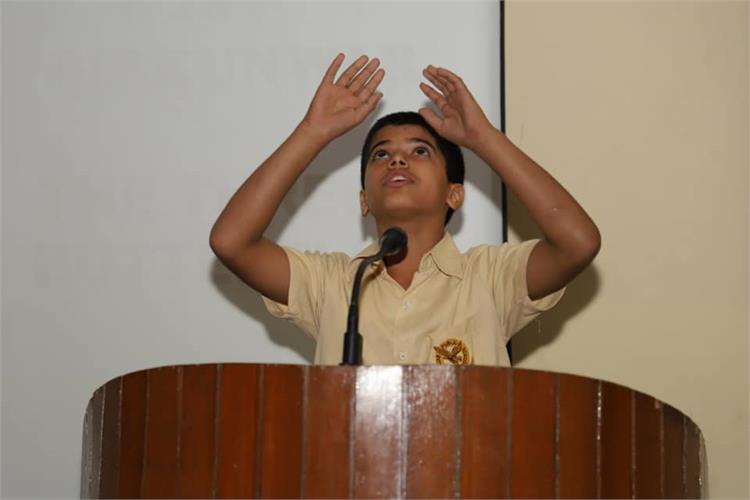 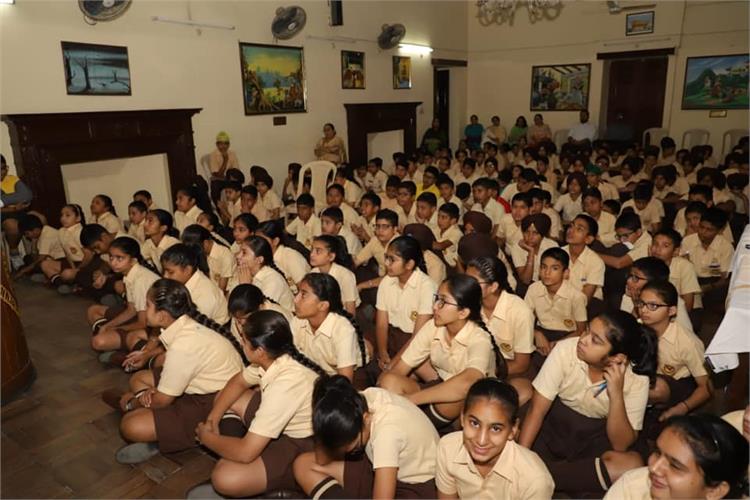 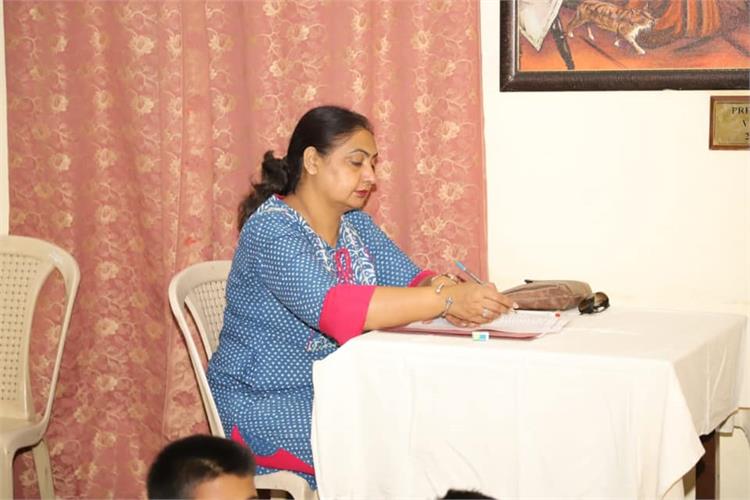 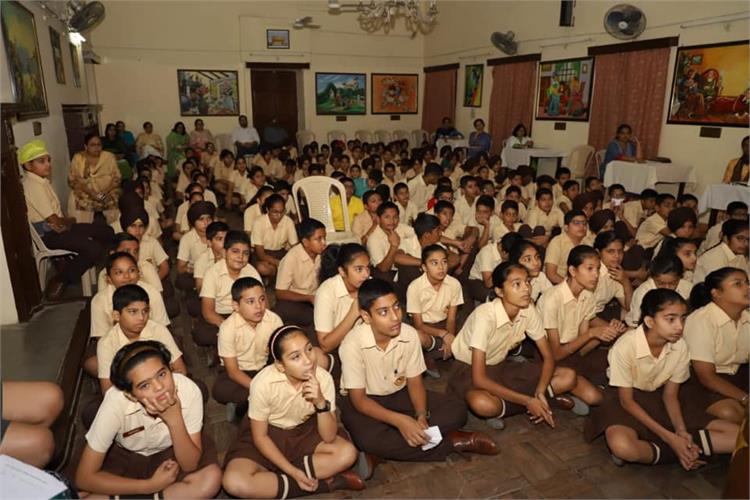 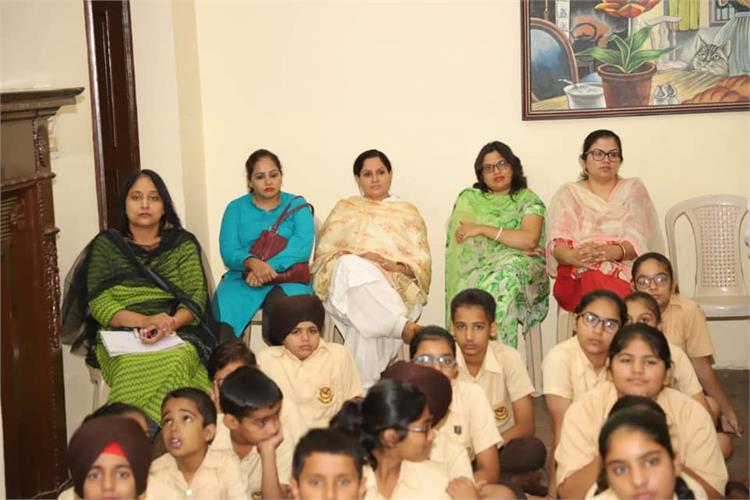